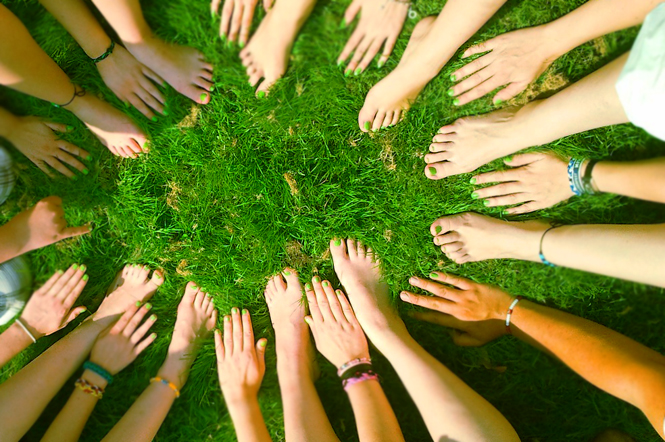 Growing up is a mixed bag of fun, confusion, insecurities, worrying about your hair, thinking about your crush/your favorite boy-band and, pertinently, your parents yelling at your ear. In my case, many of the things I’ve been yelled at for were about how I present myself in front of people. What can I say, I was an awkward kid.

Related: Study Finds People Are Nicer In The Morning

“Look people in the eye,” “don’t put your hands in your pockets,” “stop twitching your foot,” and “stop making that annoying noise with your mouth” are just some of them oftentimes accentuated by a swift pinch to the side as freebie. Don’t get me wrong, I love my parents and I am grateful for their guidance, however, a recent study may suggest, one of the things we get scolded for, “filler” words may in fact reflect very positively on ourselves.


A study from the University of Texas analyzed the natural language (conversational language) of it’s participants using 263 transcriptions from five different studies. The transcriptions looked at the use of filler words such as “like, I mean, you know, um and uh.” Exploratory analysis found “uh and um” as filled pauses while “like, you know and I mean” were discourse markers.

“A subconscious attempt by the speaker to seek the listener’s engagement.”

The difference between the two subcategories of filler words is that filled pauses (uh, um) were used as a way to simply fill a sound gap in a sentence which was found comparable across genders and ages. Discourse markers (like, you know, I mean) on the other hand were found to be a subconscious attempt by the speaker to seek the listener’s engagement.

These were found to be more common among women and younger individuals. However, they also found that these discourse markers were also correlated to a person’s conscientiousness. Those who were found to be conscientious in their personality test used the words like, you know and I mean more frequently in their natural language.

Filler words have a purpose

Aside from research supporting the use of filler words as potential social and personality markers, there is also evidence that suggest filler words are not completely useless. According to psychologist, Jean E. Fox Tree filler words are full of meaning. She suggests these filler words help rather than hinder our speech, “We’re taught to hate these words,” she says. “But I think it can actually be harder to follow conversations that don’t have those elements.”

“For the purpose having better understanding between people…”

I personally use filler words voluntarily and involuntarily. The findings in these studies suggest that filler words such as like, you know, uh, um, and I mean are not exactly devoid of all meaning but may in fact serve a purpose in communication.

Not only that, it may also be a marker for being a nicer person. My theory as to why that is may in lie in how a person perceives social status in relation to the use of filler words. If a person thinks saying filler words makes them look “stupid” but continues to the use such words for the purpose having better understanding between people, in a way, they are sacrificing their social status for the enjoyment of their audience. Truly if everyone was so stiff and too unwilling to seem weak then closer interpersonal connection would never occur or at least have a very hard time fostering in such an environment.

Filler words such as like, um, uh, you know and I mean may seem pointless at first, but they actually have a purpose in communication. In a way it teaches us that seeming vulnerable or less eloquent doesn’t make you any less of a person but in fact it shows that being relaxed and comfortable enough to show your flaws and personal inadequacies allow people the chances to accept each others’ flaws and connect in a genuine way.

But then again, don’t pepper your conversation with likes and you knows. Too much of a good thing can be like umm… bad, you know.