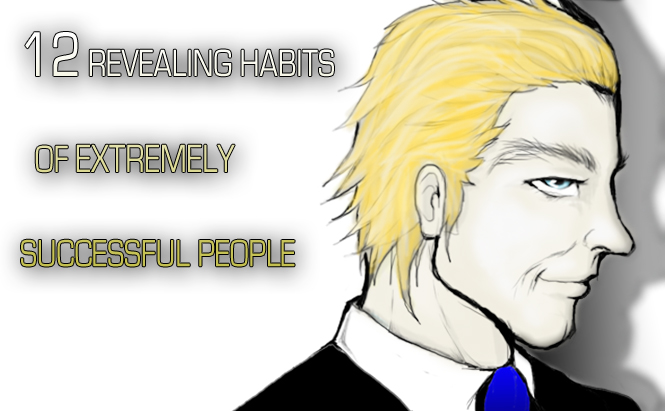 What do Michael Jordan, Winston Churchill, Warren Buffet, Oprah Winfrey, Steve Jobs, Barack Obama, Hillary Clinton, and Bill Gates all have in common? They are all extremely successful. For most of us, achieving great success feels like a distant dream, however, all these successful individuals have surprisingly similar habits. These common habits positioned them for inevitable success. Here I give you the 12 revealing habits of extremely successful people

1. THEY WAKE UP EARLY

One of the most ubiquitous habits among extremely successful individuals is waking up early. The most successful CEOs are awake by 6 am. The earlier you wake up, the more you can do while the sun is up. This essential habit enables successful people do more things during the most productive hours of the day. 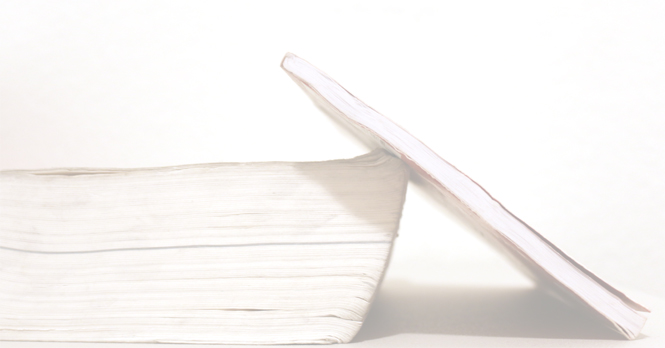 Winston Churchill’s daily routine included waking up at 7:30 am to read the mail. According to Warren Buffet the way to get smarter is by reading a lot. Warren Buffett adds, “I just sit in my office and read all day.” He estimates that he spends 80 percent of his day reading and thinking.

3. THEY EAT A BIG HEALTHY BREAKFAST 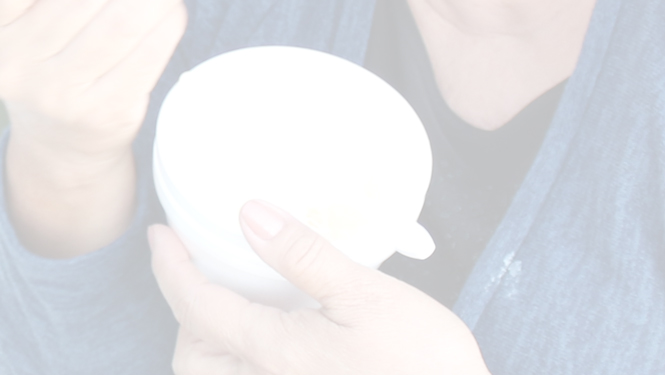 Benjamin Franklin, as shown in his original daily routine note, along with many other extremely successful individuals never skip breakfast. If you expect to do great things then eat a great healthy meal to start the day.

4. THEY RELAX BEFORE STARTING WORK

In one of Oprah Winfrey’s daily routine accounts, she sometimes plays scrabble right before a shoot. Taking time to relax right before work helps us get ready for the tough road ahead. If you feel rushed at the start of the day, it may affect your confidence when faced with tough decisions later on during the day. 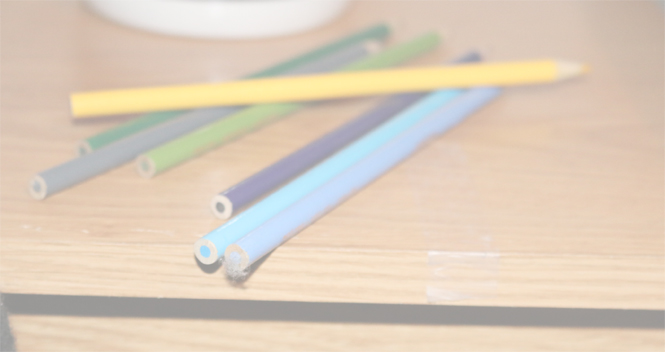 In an interview with ESPN Michael Jordan revealed when he first tried out for his high school basketball team. You would think it must have been a breeze for him, but in fact he didn’t make varsity. Instead of giving up, he used the mental picture of him not being in the list in the locker room as motivation. Michael Jordan stated, “Whenever I was working out and got tired and figured I ought to stop, I’d close my eyes and see that list in the locker room without my name on it… that usually got me going again.” Successful people use failure to succeed.

6. THEY ARE ALWAYS BUSY

You won’t be successful simply thinking about doing great things. Extremely successful individuals got to where they are by working their butts off. 67 percent of successful people watch less than an hour of television per day. According to BLS American Time Use Survey the average American spends 5 hours watching television and spends a total of 9 years of his entire life in front of the TV. Successful people see what a huge waste of time and energy watching television is, so they limit it, especially since the only thing on nowadays are “reality” shows.

Humility comes a long way. It is not simply about talking humble its about a more profound sense of humility. That means you should not take things for granted. Two of the most successful boxer of this generation Manny Pacquiao and Floy Mayweather say they always train as if it’s they’re first time training. Both these two champions got to where they are by taking their competitions seriously. In boxing and in any competitive field, letting your ego get in the way will knock you back down to reality.

8. THEY TURN BAD LUCK INTO CHALLENGES 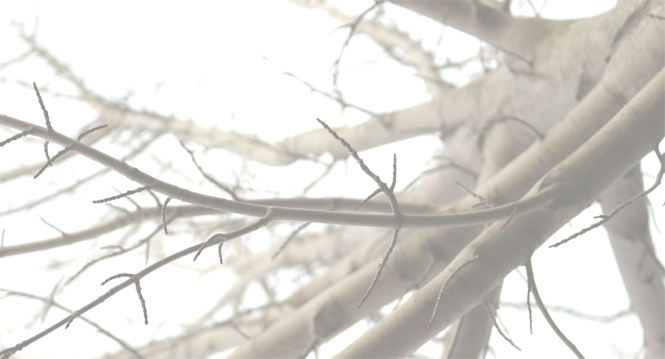 Sometimes we easily get discouraged by minor setbacks. You can’t always wait for the perfect opportunity. Franklin Roosevelt was partially paralyzed at the age of 39. A person with a weak will use that as an excuse. Roosevelt pushed on and became the president of the United States at age 46 and was known to be the most energetic president to ever set foot in the White House despite his disability.

9. THEY SPEND TIME WITH FRIENDS

Success isn’t all about working. Its about establishing real connections with people and forming symbiotic relationships that benefit everyone involved. Many extremely successful people leave time to relax with friends and family, such as Steve Jobs who always leaves time at the end of the day to have dinner with family and friends. Many of the greatest achievers have succeeded with the support of the people they trust and love.

10. THEY ENJOY THEIR WORK

In a study of general managers in industry, many of them worked 60 to 65 hours per week which is 6 days of working 10 hours. How does one achieve that? You have to love your work. If you do that, it will feel like you have never worked a day of your life. 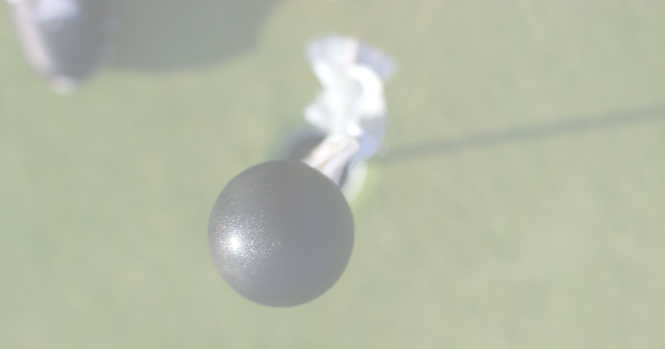 In the video “day in the life” of famous billionaire Richard Branson, the founder and chairman of the Virgin Group, he talks about making a “positive difference.” Distinguishing themselves from the crowd, successful people like Branson rose to the top because of their habit of tackling problem in unexpected ways. As a result, they gained unexpected rewards.

One of the most important habits of extremely successful people is the tendency to take action right away. As Benjamin Franklin states, “Don’t put off until tomorrow what you can do today.” The tendency to take the initiative is a very powerful trait. Everyone has a tendency to procrastinate. Successful individuals counter-act that by doing something small but immediate to get the ball rolling. Normal people tend to obsess and obsess until they talk themselves out of doing something productive.

SUCCESS IS A STATE OF MIND

The common assumption about success is it’s something you attain, when in fact is a state of being. Many extremely successful individuals were already mentally successful before they attained material success – it just took a while for the world to notice. Your habits mold you into the person you are and these habits of extremely successful individuals will surely mold you into a person capable of achieving great things. Don’t forget to take the initiative and share this article on Facebook, Google Plus, Twitter or on any of your favorite social media platforms. Make sure to bookmark or save this page for future reference. Take an immediate small step and get yourself started right away in solidifying these habits.You can follow me on twitter for some motivational/personal tweets. If you want instant notifications on our recent posts consider subscribing to Yawn Central with the subscription platform of your choice.