Nothing is worse than Negative Nancy appearing out of nowhere and ruining a perfectly good day by forcing negative thoughts into your head. Here we will obliterate the plausibility of the three most common negative thoughts associated with loneliness.

NEGATIVE NANCY – “You will always be alone”

There are so many people in the world that at any given time you feel a particular emotion, such as loneliness, there are probably millions of other people feeling the same way you do.


So if you feel alone, just remember that there is probably a country-full of people who are feeling the same pain you are.

Also, because of the internet, this generation is considered to be the most connected human civilization has ever been. That means for the 25 years the internet has existed, humanity has never been more connected than it has been in its 200,000 years of existence on earth.

For the majority of those 199,975 years people had to physically travel days, months and years just to communicate with others. For us, the only thing between us and connecting with someone is a click of a button and carpal tunnel. So no, you are never alone.

If someone doesn’t like you, it is not your problem. Obsessing over the potential reasons is completely pointless. You are subjecting yourself to emotional pain for no logical reason.

It could be because they didn’t brush their teeth, they didn’t like how you said “cool whip,” they were late, their significant other broke up with them, someone they know died, or it could have been one of the million things that may have influenced their mood.

It is estimated the human mind thinks of 12,000 to 50,000 thoughts per day. Guessing 1 thought among all those 50 thousand thoughts is similar to trying to spot 2007 Britney Spears in a metal mosh pit.

You will never know why someone disliked you. If people were to use all the effort they waste thinking about why someone doesn’t like them for something more productive, we would probably be scheduling vacations to Mars by now.

What’s even more inaccurate is thinking noone will ever like you simply because 1 person among the 7 billion had 1 negative thought about you in the 12 to 50 thousand thoughts 1 day in the 28,000 days of average human lifespan. Thinking about it is pointless.

There is an abundance of relationship opportunities for everyone. You just need to stop wasting your time obsessing over one failure and put your sights on your many future successes. There is someone out there for everyone.

NEGATIVE NANCY – “It will never get better.”

Loneliness is a human emotion. It is one complex emotion, but it is an emotion nonetheless.

Biologically speaking, emotions are chemical reactions in the brain that govern and influence how we experience the world.

Emotions are the same way. They may influence your perceptions of reality, but they should not determine what those experiences mean to you.

If you are feeling lonely, that doesn’t necessarily mean you are in a depressing and horrible situation. It is simply your brain influencing how you perceive your experience.

People who move to a different location, change lifestyle, or go through a sickness often feel lonely because their levels of social interactions dip from previous levels.

As your brain gets used to the new social interaction levels, your loneliness will slowly disappear and things will get better.

When you start feeling lonely do not begin questioning the validity of your entire life. It is best not to overreact and spiral out of control leading to further problems of depression, sleep deprivation and anxiety problems. It can be difficult to resist dwelling on these thoughts, but as long as you keep on reminding yourself just how ridiculously exaggerated these thoughts are, you will eventually see them as merely negative thoughts and sensations of loneliness.

For tips and tricks on how to conquer loneliness read 8 Steps to Permanently Cure Your Loneliness.

Related: How Important is Reaching For A Goal? 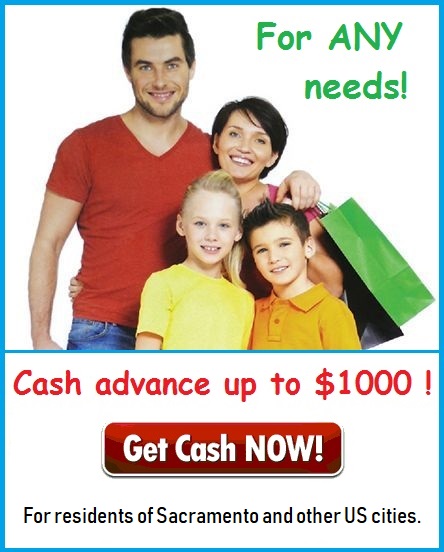